The vision of the Slovak Biblical Society is,
that everyone possesses the Bible in his or her mother tongue,
reads it daily, understands it, lives in accordance
with the message of Sacred Scripture and so professes the Lord Jesus Christ
as Savior and the Head of the Church. 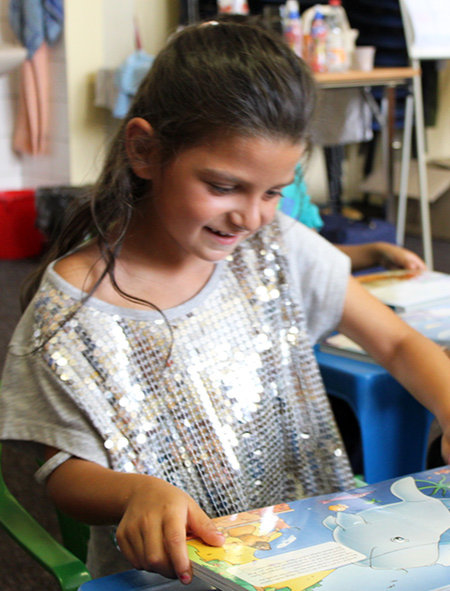 To spread the love of the Bible

We live in a country where very few people read the Bible on a regular basis. In the past, when religion was suppressed, this was mainly due to the unavailability of Sacred Scripture. Today, despite the relatively good availability of various translations and editions of the Bible, there are many other reasons behind the fact that most people have never read the Bible or lost daily contact with it.

For some, the biblical text is difficult to understand, because the original language is ancient. Others are so absorbed in digital technology that they cannot detach from a display to read from a book instead. However, there are minorities who, due to their disability, do not have access to the Bible, such as the deaf, the blind, or the visually impaired. Conversely, national minorities do not have access to the Bible in their mother tongue. And also those who, due to their financial situation, cannot afford to buy the Bible.

The Slovak Bible Society has been trying to reach all these groups of people since its beginning. We want to make the Bible an equally accessible as well as popular book.

Enter your email address, so we can inform you several times a year about the activities of the Slovak Bible Society.